Difference between revisions of "Cacodemon (Doom 2016)" 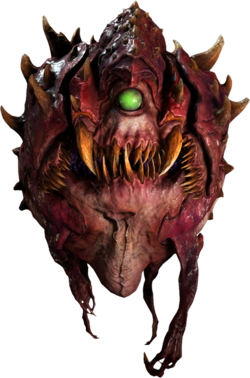