This level occupies the map slot DISCORD. For other maps with a non-standard slot, see Category:Non-standard map slots. 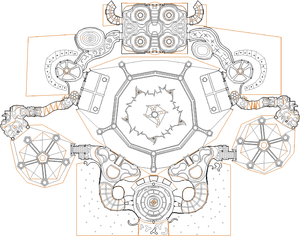