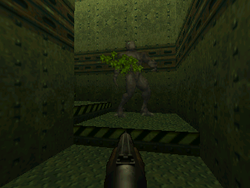 After remaining exclusive to the Nintendo 64 for 22 years, Doom 64 will be officially re-released on PC, Microsoft Xbox One, Sony PlayStation 4, and Nintendo Switch on March 20, 2020, coinciding with the release of Doom Eternal.[2] The game is being developed in cooperation with Nightdive Studios, and will use a new version of the Doom64 EX codebase, re-developed using the studio's KEX 3 engine.[4] 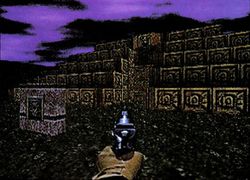