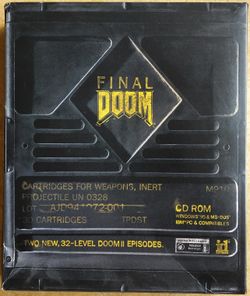 The id Anthology compilation contained a later build of the engine which reverts the teleporter behavior change and includes a patch for a problem in TNT: Evilution's MAP31 as well as adding deathmatch starts to a few Plutonia levels that lacked them. This long out-of-print compilation was the only way to obtain this version of the game until Bethesda released the game electronically through GOG in August 2015, when this version was released there. 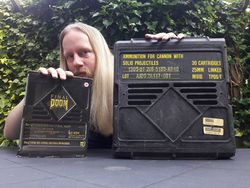