Revision as of 01:22, 16 August 2022 by Xymph (talk | contribs) (→‎External links: verify your link formatting before submit)
(diff) ← Older revision | Latest revision (diff) | Newer revision → (diff)
A checked version of this page, approved on 16 August 2022, was based on this revision. 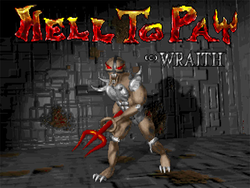 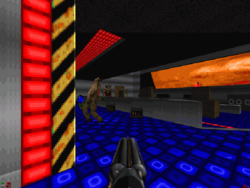