File:Doomkeys.png
The three keycards, the skull keys, and the corresponding status bar icons. 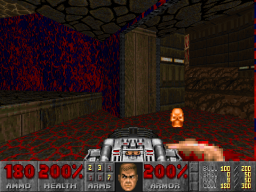 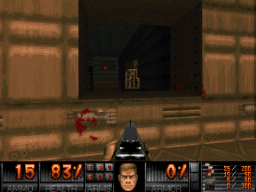 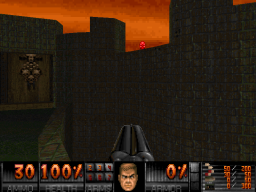 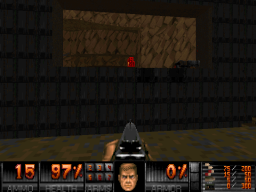 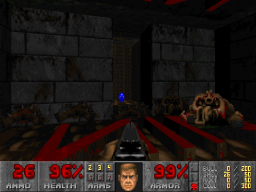 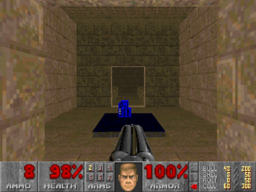