MAP15: Dead Zone is the fifteenth map of TNT: Evilution. It was designed by William Whitaker. 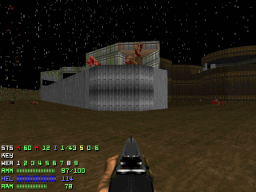 A baron messin’ with demons 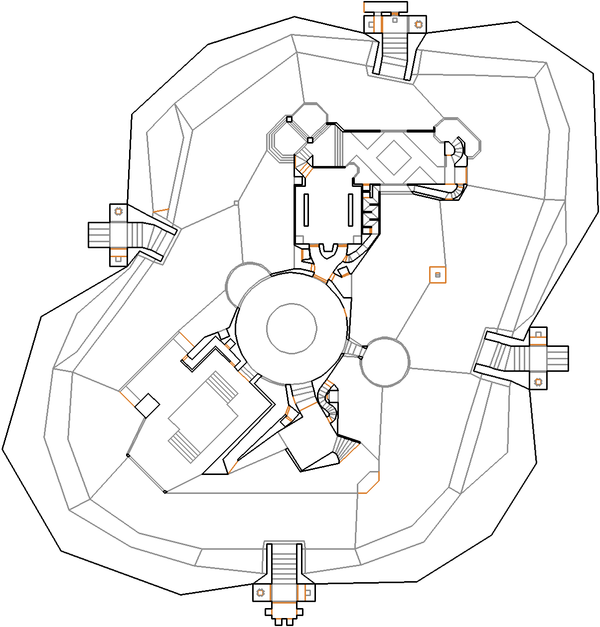