Revision as of 05:26, 19 June 2019 by XymphBot (talk | contribs) (→‎Analysis: Automated edit - Map links, caption & dimensions)
(diff) ← Older revision | Latest revision (diff) | Newer revision → (diff)
A checked version of this page, approved on 19 June 2019, was based on this revision.
This level occupies the map slot MAP26. For other maps which occupy this slot, see Category:MAP26.

MAP26: Chronicles of a Father: Diarrhea Disaster is the twenty-sixth map of 32in24-17, a Capture the Flag megawad. It was designed by Philnemba and uses the music track " ". 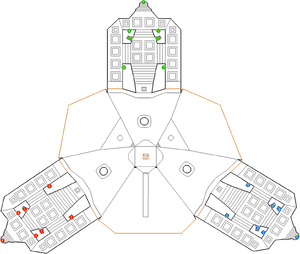 Map of Chronicles of a Father: Diarrhea Disaster 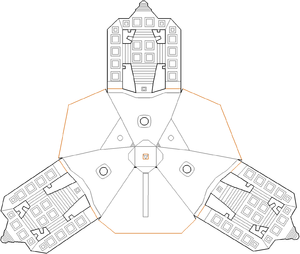 Map of Chronicles of a Father: Diarrhea Disaster

* The vertex count without the effect of node building is 1226.