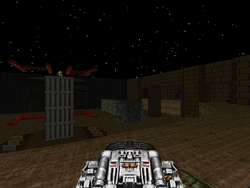 MAP30: Hell Revealed, designed by Yonatan Donner, is the final map of Hell Revealed. It should not be confused with the WAD of the same name. 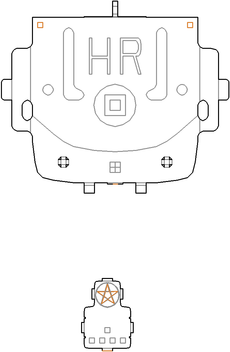 If you are playing on the higher difficulty levels, it is imperative to eliminate all enemies before tackling the spawn shooter-otherwise it will be impossible to launch a successful attack. Monster infighting can greatly help here due to the sheer amount of powerful enemies.

Tackling the final boss basically requires the same strategy as Doom II-activate the switch behind your spawn point, run down to the platform with the megasphere, and time your rockets correctly. Be sure to watch out for airborne enemies or monsters with accurate attacks, such as Arachnotrons and Arch-viles.

If you need to go for another run, jump into one of the two teleporters at the bottom right below the spawn shooter's head and head back to where the switch is.

The spawn shooter can be troublesome here, as it spawns four spawn cubes instead of one. As ammo is limited here, kill the final boss before he swarms you with his hellspawn.

Once you destroy the final boss, congratulations on beating Hell Revealed-if you've managed to survive this far, pat yourself on the back for completing this insanely hard WAD!