MAP32: Caribbean is the second secret map of TNT: Evilution and can be accessed from MAP31. It was designed by Dario Casali. 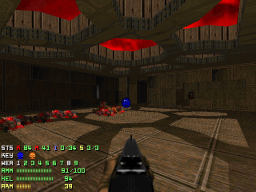 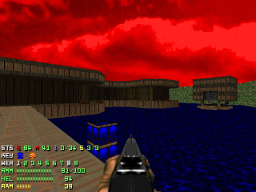 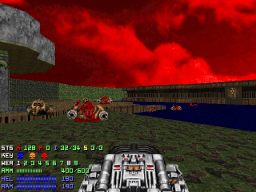