Difference between revisions of "Punisher"

While initially built around MAP01: Entryway, Punisher extends or adds vast new areas, and large numbers of monsters, as well as the needed weapons and ammo needed to defeat them. The introduction screen shows a picture of the Punisher comic book character. 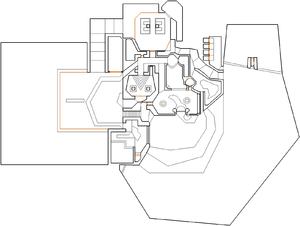