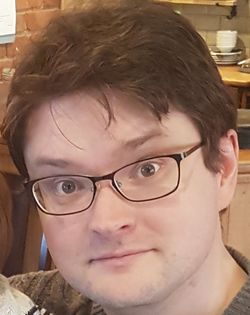 Simon Howard (aka fraggle) is a programmer from England. He has contributed to many Doom projects over the years.