Difference between revisions of "Strife" 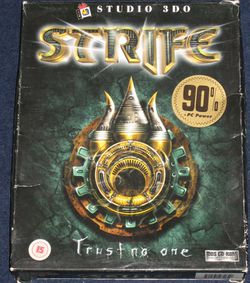 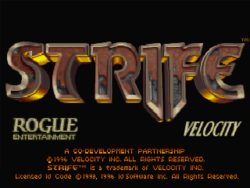 Strife obtained an official re-release in 2014 as Strife: Veteran Edition, developed by Nightdive Studios after rights issues with the game were successfully resolved. It is currently available through GOG.com, Steam and the Nintendo eShop.