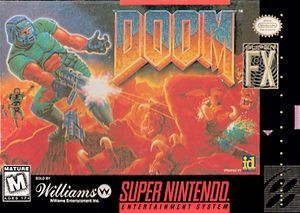 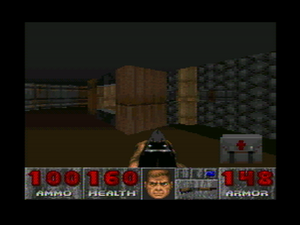 Internally the Reality Engine does not address levels in an "ExMy" fashion but simply has a series of lookup tables which point to the levels' various portions of data. These lookup tables have comments and named entries in the source code referring to them by their PC names, as well as zeroed gaps representing the levels which were not translated from the PC version which are skipped over by the code when playing the game, so the same naming scheme used for PC is maintained for the levels here.