Difference between revisions of "The ZDoom Community Map Project "Take 2"" 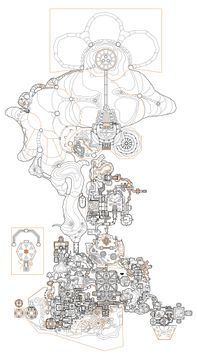