Revision as of 13:52, 5 February 2022 by Redneckerz (talk | contribs) (→‎Notable levels: Added The Last Sanctuary, because it features just about the coolest use of WadC, ever.)
(diff) ← Older revision | Latest revision (diff) | Newer revision → (diff)
A checked version of this page, approved on 5 February 2022, was based on this revision. 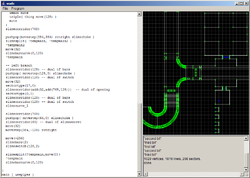 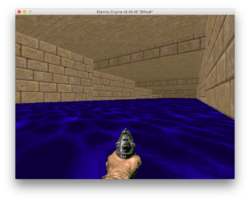