This is the stable version, checked on 24 May 2020. 4 pending changes await review.

In the original Doom, the BFG was extremely rare, being only available in Episode 3: Inferno. It first appears in a secret area of E3M3: Pandemonium, or E3M6: Mt. Erebus outside of a secret. In most versions based on the Atari Jaguar port, including the Sony PlayStation version, it makes its first appearance in MAP11: Refinery. 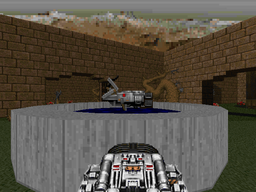 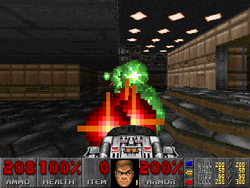 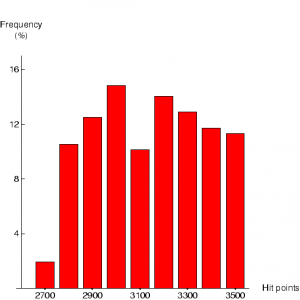 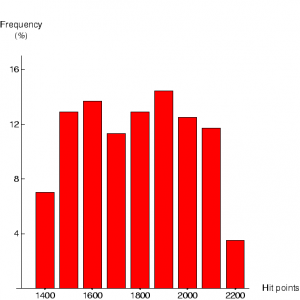 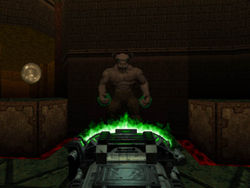 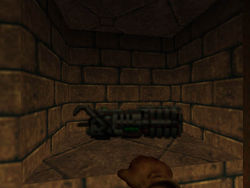