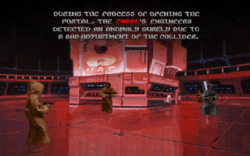 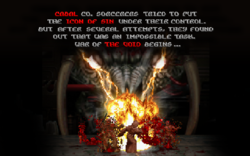 All songs were composed by Bui Mondo and Drugod (Antonio González Aguilar).