Castle KingFish is a single-level WAD for Heretic, designed by Joe King and released in August 1995. The map is designed for deathmatch mode, balanced around 1-on-1 duel. 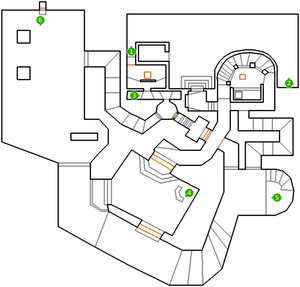 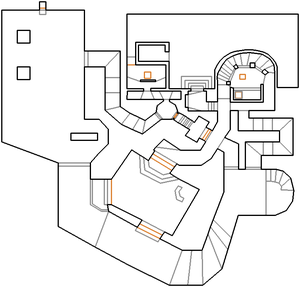