This level occupies the map slot DM01. For other maps with a non-standard slot, see Category:Non-standard map slots.

DM01: Squaresville Outskirts is the first deathmatch map of The Adventures of Square. It was designed by Matt Tropiano (MTrop) and uses the music track "". 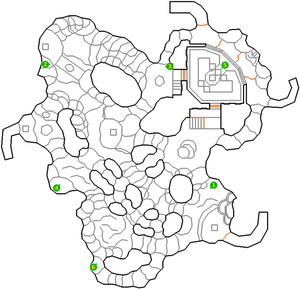 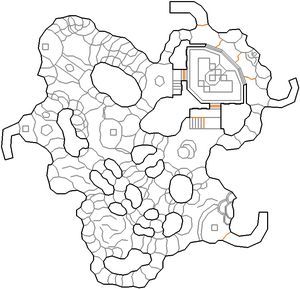