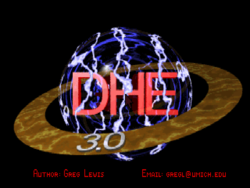 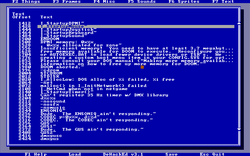 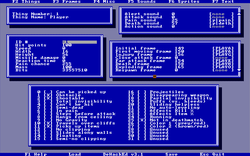 For convenience, the table also lists the default DoomEd number associated to each thing, as well as the names used in popular editors, the identifier used in the Doom source code, and the corresponding ZDoom class name (which are used in UMAPINFO).