E1M1 is the first map of Ye Olde Smudge Wad. It was designed by Christen Klie. 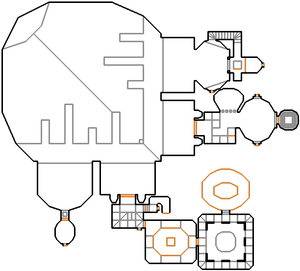