E1M3 is the third map of Return to Phobos. It was designed by Michael Kelsey.

This level contains a secret exit to E1M9. 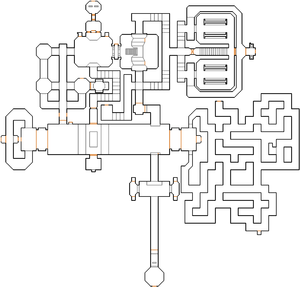