E1M3 is the third and final map of Tree3. It was designed by Greg Lewis (Tree) and uses the music track "". 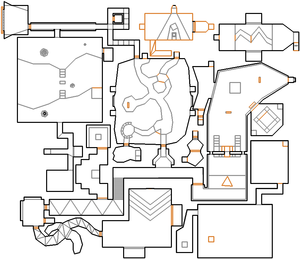