E1M7 is the seventh map of ASDoom. It was designed by Andy Sheppard. 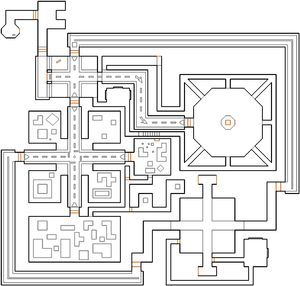