E2M1 is the first map of Dinner. It was designed by Damian Pawlukanis. 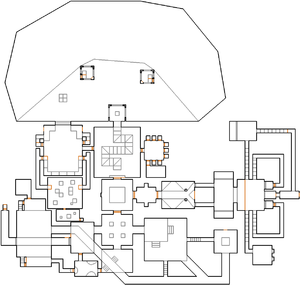