E2M6 is the sixth map of the second episode of Rage Doom. It was designed by Dan Krempel. 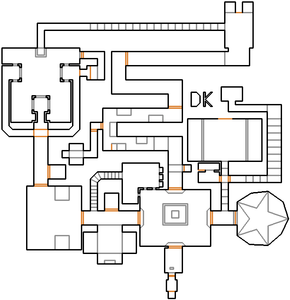