(Redirected from E3M4: The Azure Fortress) 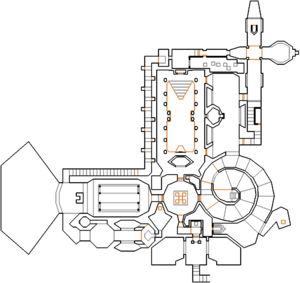