Eyedea is a deathmatch single-level PWAD for Doom II using a Boom-compatible source port. It was created by Alex Mayfield (AlexMax), uses the music track "", and includes title and intermission music track " ".

Eyedea received one of the multiplayer awards at the 2013 Cacowards ceremony. In 2016 an updated version, Eyedea_, rotates the layout 180° and adds an extra corridor in the west. 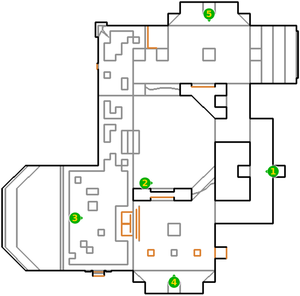 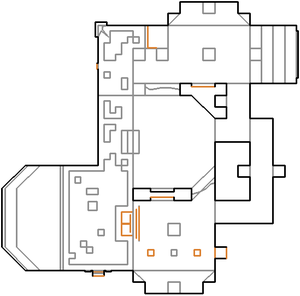 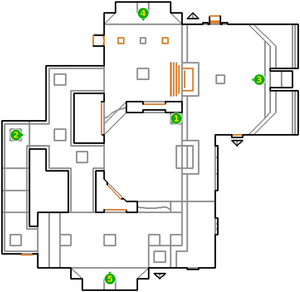 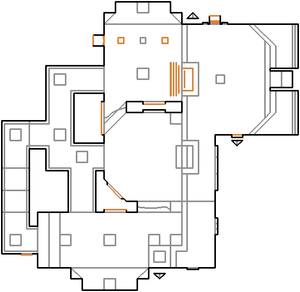