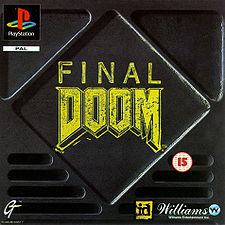 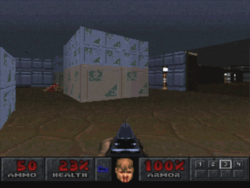 Maps are still stored in individual files, albeit with a ROM file extension - these files are WAD files, and use the same LZSS compression algorithm established in the Atari Jaguar version.