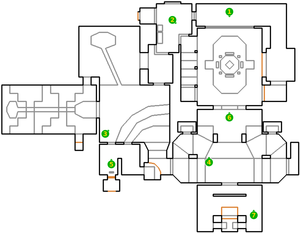 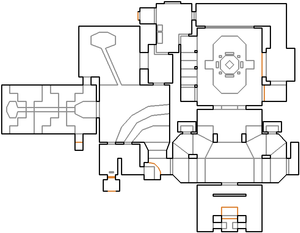 id Map01 is contained in a ZIP archive whose filename is idmap01.zip. Said ZIP archive has the following SHA-1 checksum:

The contents of idmap01.zip are as follows:

IDMAP01 gained some additional note, including mentions in game industry press, in mid-2017 when it was brought up by former members of id Software as part of their refutation of Tim Willits's claim of having invented the concept of deathmatch-only maps in first-person shooter games.[1]