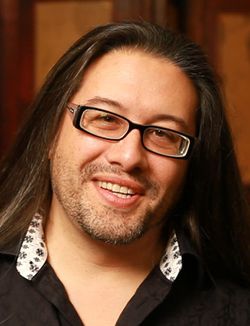 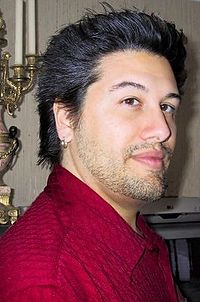 In 2019[9], Romero Games announced "Empire of Sin", a turn-based strategy game set in 1920s Prohibition-era Chicago. Published by Paradox Interactive, the game is scheduled to be released in the fall of 2020 on PC/Mac, Nintendo Switch, Xbox One and Playstation 4[10].

In April 2016, Romero announced a partnership with Adrian Carmack to create a new FPS entitled Blackroom, describing their vision as a visceral, varied and violent shooter that harkens back to classic FPS play with a mixture of exploration, speed, and intense, weaponized combat. They were seeking $700,000 via Kickstarter to see the project to completion and anticipated a launch in late 2018.[11][12] However, due to negative reception of the Kickstarter campaign regarding a lack of tangible material related to the pitch, the project was put on hiatus.