MAP01: First Attempt is the first map of 32in24-9, a 1v1 deathmatch megawad. It was designed by Christopher Shepherd (ArmouredBlood). 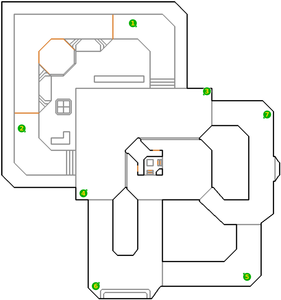 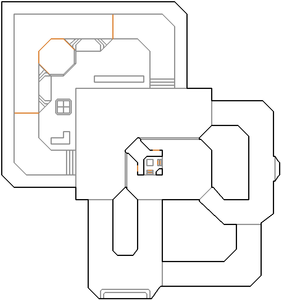 * The vertex count without the effect of node building is 290.