MAP01 is the first map of TDUNN Series for Doom II. It was designed by Travers Dunne and Alister Dunne. 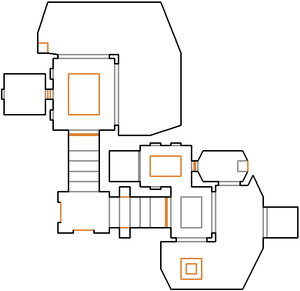