MAP02: A City Map is the second map of 32in24-6, a deathmatch megawad. It was designed by Mike Brincka (brinks) and uses the music track "Opposing Bloodlines" from Castlevania: Dracula X, sequenced to MIDI. 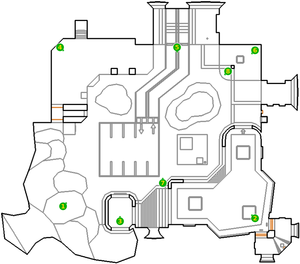 Map of A City Map 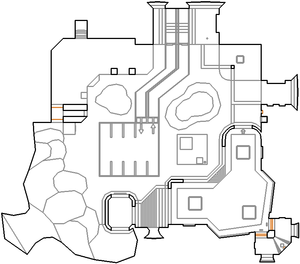 Map of A City Map

* The vertex count without the effect of node building is 814.