MAP02: Boothill Small Town is the second map of Boothill. It was designed by Tim Ash, Jason Kirby and Dave King. 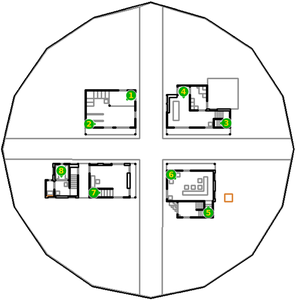 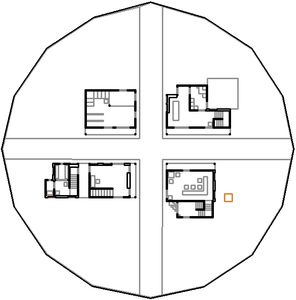