MAP02: Checkerboard Nightmare is the second map of 32in24-9, a 1v1 deathmatch megawad. It was designed by Eric Baker (The Green Herring) and uses the music track "Rumbling on the City," originally composed by Masahiko Hataya for The King of Fighters '96, sequenced to MIDI. 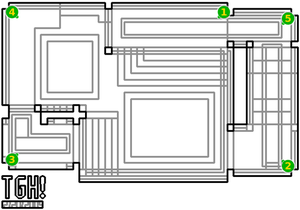 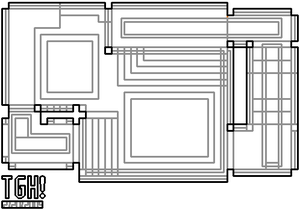 * The vertex count without the effect of node building is 617.