MAP02: Electropolis is the second map of Gothic 99, a deathmatch episode WAD, originally released as MAP01 in Gothic98. It was designed by Matthew Dixon (Mattrim) and uses the music track "Power Rage" by Marc Pullen (Fanatic). 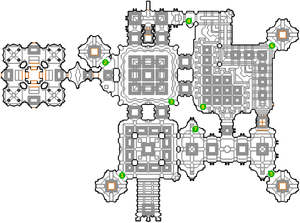 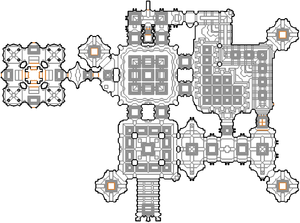 * The vertex count without the effect of node building is 5850.