MAP02: Grayscale is the second map of 32in24-10, a deathmatch megawad. It was designed by Brett Harrell (Mechadon) and uses the music track "Path to the Truth" from Mega Man ZX, sequenced to MIDI. 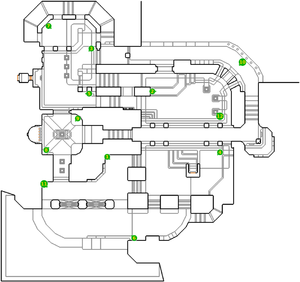 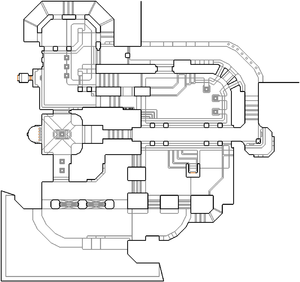