MAP02: Kids in the Underhalls is the second map of 32in24-8, a deathmatch megawad. It was designed by Matt Cibulas (RottKing) and uses the music track "The Healer Stalks," originally composed by Robert Prince for Doom II. As part of the theme of 32in24-8, the level is based on Doom II's MAP02: Underhalls, originally designed by American McGee. 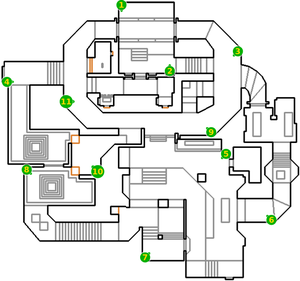 Map of Kids in the Underhalls 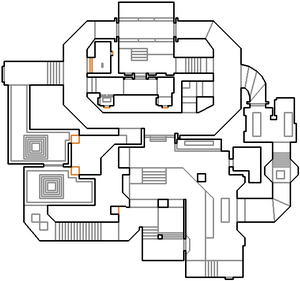 Map of Kids in the Underhalls

* The vertex count without the effect of node building is 627.