MAP02: Storage is the second map of Castle Phobos. It was designed by David Shrock and uses the music track " ". 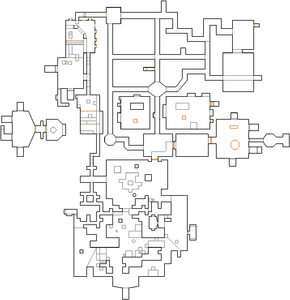