MAP02: Sudden Death is the second map of Bloodlands, a deathmatch megawad. It was designed by Cole Savage (Mancer). 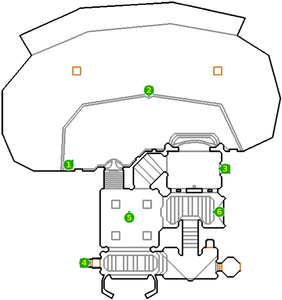 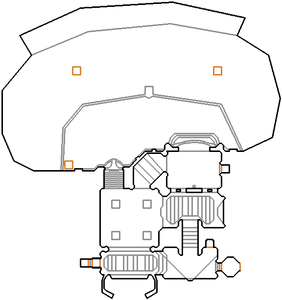 * The vertex count without the effect of node building is 515.