MAP02 is the second map of Alpha 1 Trilogy. It was designed by Rob Schweiner. 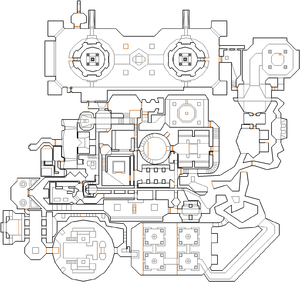 * The vertex count without the effect of node building is 2460.