MAP02 is the main map of Oracle.... It was designed by Jim Flynn and Scott Harper (MadMax). 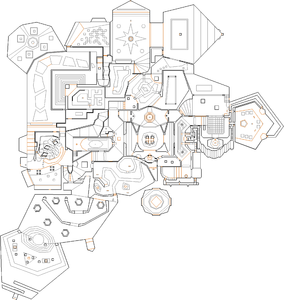