MAP04 is the fourth map of System Vices. It was designed by Bob Reganess and uses the music track "". 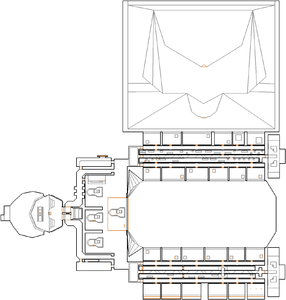 * The vertex count without the effect of node building is 1809.