MAP05: 32in24-9 from Outer Space is the fifth map of 32in24-9, a 1v1 deathmatch megawad. It was designed by Walter Confalonieri (daimon) and uses the music track "Bloody Tears" from the Castlevania series, sequenced to MIDI. 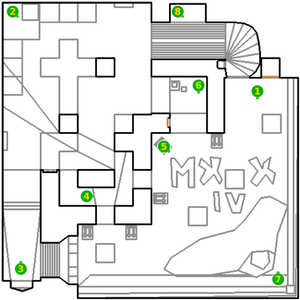 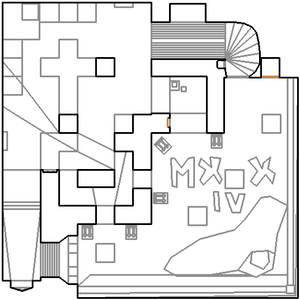