MAP05: Late Outpost is the fifth map of 32in24-6, a deathmatch megawad. It was designed by Chris Kassap (lupinx-Kassman) and uses the music track "Anchor," originally composed by Mark Klem for Memento Mori II.

This map later appeared as a deathmatch-only section of Interstellar Sickness, a level created by Kassap for Community Chest 4. 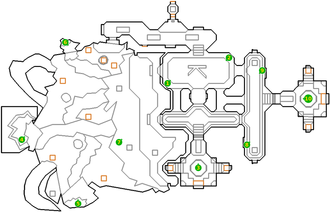 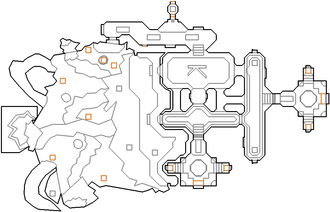