MAP06: Q-bert's Last Jump is the sixth map of 8 Bits Deathmatch, a multiplayer episode WAD. It was designed by G0dCells and uses the music track "". 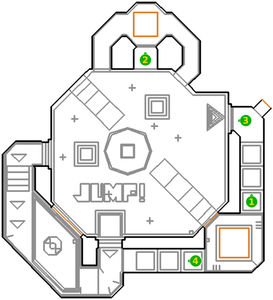 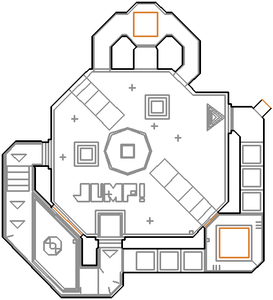 * The vertex count without the effect of node building is 508.