MAP06: Speaking of Stupid (Mock 2: The Speed of Stupid)

MAP06: Speaking of Stupid is the sixth map of Mock 2: The Speed of Stupid. It was designed by Tom White (Hyena) and uses the music track "Ungrateful Baboons" by himself. 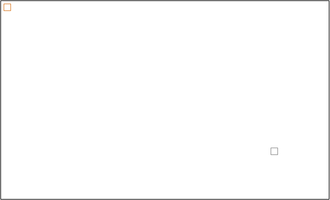 Map of Speaking of Stupid
Letters in italics refer to marked spots on the map. Sector, thing, and linedef numbers in boldface are secrets which count toward the end-of-level tally.

Inside a Nuts-esque room full of cyberdemons, you're greeted with a BFG9000 and lots of energy cell packs. Killing these cyberdemons are completely optional; simply run to the northwest corner of the room to find the exit.