MAP06: Spooky Shit is the sixth map of 32in24-16, a Capture the Flag megawad. It was designed by Walter Confalonieri (daimon) and uses the music track "". 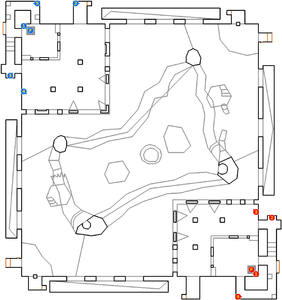 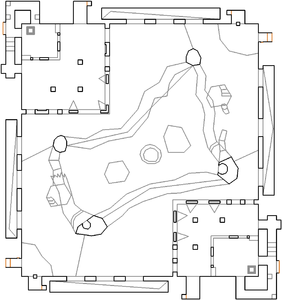 Team Blue has one spawn point more than Team Red, so the map is not symmetrical.